It’s time for the next instalment of the Boxed Red Games! This time the team have been hunting around Knutsford in a special treasure hunt, in which TWO points are available for the winning team!

Each team left the office at a different time, and were tasked with solving the clues, answering questions and getting back to base as quickly as they possibly can.

There was one point for completing the treasure hunt in the quickest time, and another for answering the most questions correctly. It’s a double whammy!

Cat and Janna sneaked out without telling anyone, and sprinted around the course in record time. Ben tried to figure out some ways to cheat (but we caught him out) and the developers, Beegs and John were desperate to clinch their first point on the board.

Janna and Cat made it back to the office in an incredible 17 minutes and scored 25 points from an available 26.

The developers romped home in just 18 minutes but scraped only 17 points on the quiz sheet.

The designers had an extra team member, but finished the course in the slowest time of 19 minutes. However, that extra brain must have paid off because they scooped the most points from the quiz sheet with a brilliant 26 out of 26.

So it’s one point each to the Strategic Management Team for the quickest time, and one to the Designers for the most points scored overall.

If you want to have your own go at the Knutsford Treasure Hunt, we’ve shared the clues, questions and their answers below. Let us know how you get on!

How many cars can fill up here at any one time?

He stocks old stuff and sometimes paint,
Some might think it’s a little quaint.
You don’t have to go on bended knee,
To buy some thing from…

What is the name on the door of this place?

Ch in the front, Ch in the back, You are in the middle, So what is the riddle?

How many graves pave the way to the front door?

I’m named with two words, but have thousands of letters,
What could I be? Or ‘where’ might be better.

What are my opening times on a Saturday?

You’re nearly there, you’re in for a treat
Go down hill using…

What’s the RingGo parking location number for the car park?

There are paper chains in the window, but what pattern is on them?

[reveal]Union Jacks (although this is likely to have changed when you do this for yourself!)[/reveal]

Go downhill again, don’t feel too poor.
A helicopter once landed on…

How many penny farthings are next to the litter bin?

There’s a dress in the window, there used to be a suit.
They’re worn only once, when you’re having a hoot.
Unscramble the letters and head to Plebe Leo Que
The good times are spreading, it’s time for a…

How many bedrooms are available at this place?

It’s back to work, you’re done for now.
Are you the winner? Come and take a bow.

Shelley’s at work with the last puzzle for you,
Get back to her, and then you are through!

Here’s the final puzzle, work it out as quickly as you can! 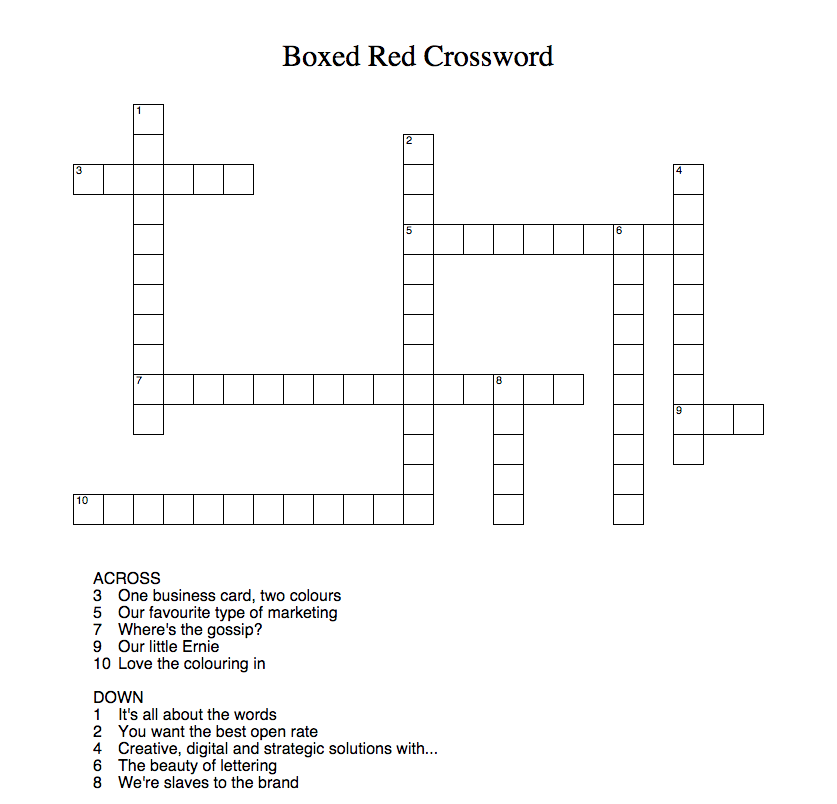