We’ve just about recovered from our extravagant Christmas night out, and some of the pictures were so good, we just had to share them!

The team headed out into Manchester to the Showgirls and High Rollers party at Event City on Friday night for an evening of dancing, drinking and dodgems.

Some of the team started early with a poker game in our VIP room, while others poured the drinks and got their glad rags on. 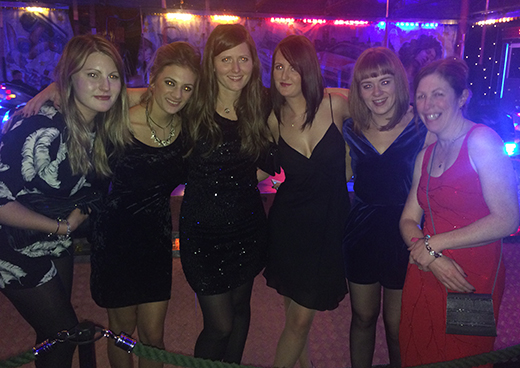 After a quick photo shoot and slap up meal, we took a spin on the dodgems and waltzers before dancing the night away on the chequered dancefloor.

Kit tried to convince us he was having a great time…

…And Shelley ended the night in a giant martini glass, but the less we talk about that, the better…

A fantastic night was had by all, and we’re already planning next year’s festivities! 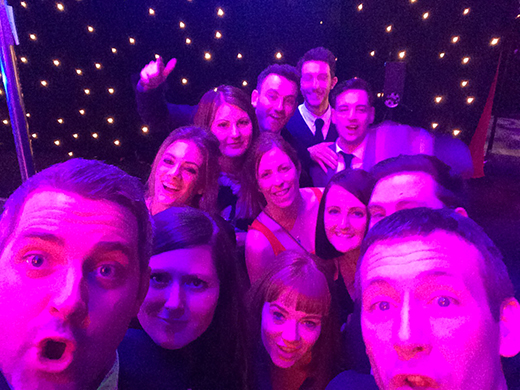 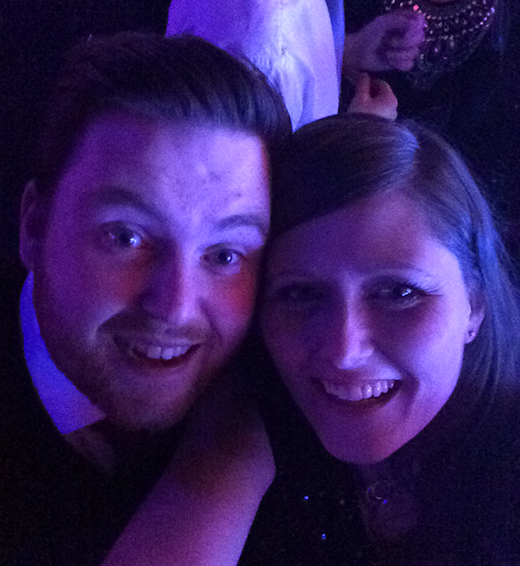