At Boxed Red, we’re partial to a little bit of friendly competition and this week some of the team headed off to Manchester for a meal and a few games of bowling.

As usual, the competitive streak begun to show early with plenty of trash talk and claims of expertise along the way.

After an enormous bite to eat at Red’s True BBQ, the team headed off to All Star Lanes to crown the Boxed Red bowling champion of the evening. 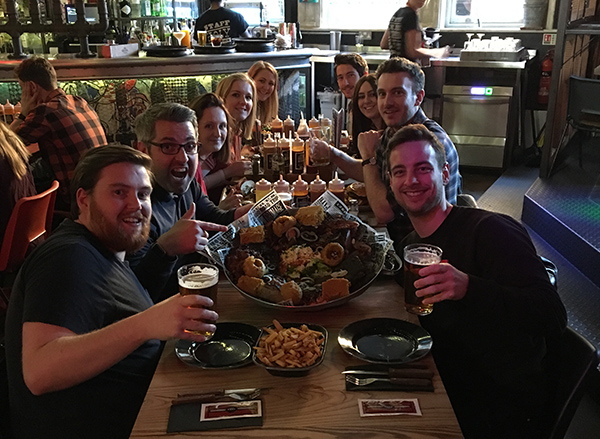 Kit took an early lead while Michele and Nicola found themselves fighting for the wooden spoon trophy.

In the end, no one could top Kit’s score of 118, while Janna came a close second with 99 points overall. At the other end of the table, Michele and Nicola bottomed out with just 45 and 43 points respectively. 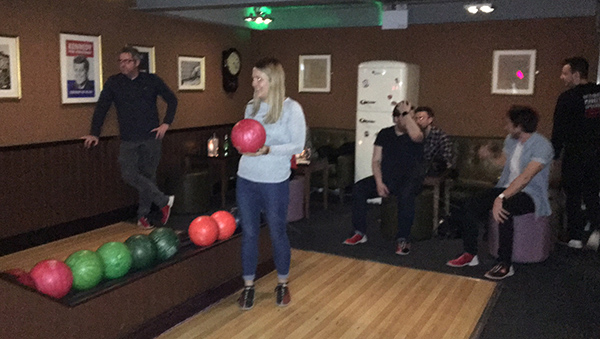 We’re always on the lookout for our next fun challenge, what’s your favourite activity for a team? Share your ideas in the comments to inspire our next trip! 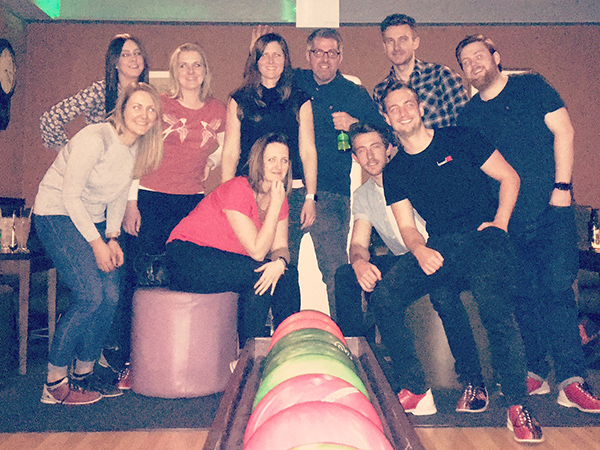